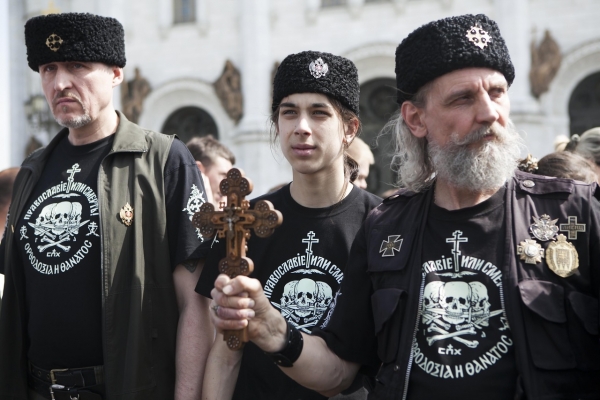 I would like to draw your attention to certain individuals, some of whom are Ukrainian journalists. I am absolutely certain in the fact, that these individuals are calling into action specific methods of Russian propaganda and religious extremism (which is common in Russia) to harass Ukrainian scientist, PhD, academician Oleg Maltsev. Ukrainian scientist is being labeled as a «cultist».

There is only one thing, which can be the purpose of such a harassment, to undermine Ukrainian science in favor of Russian religious extremists, who have been attacking Ukrainian scientists and Ukrainian democracy for a long time.

At present, these individuals are openly gathering into a group to commit an act of harassment against the scientist Oleg Maltsev on the grounds of religious hatred. 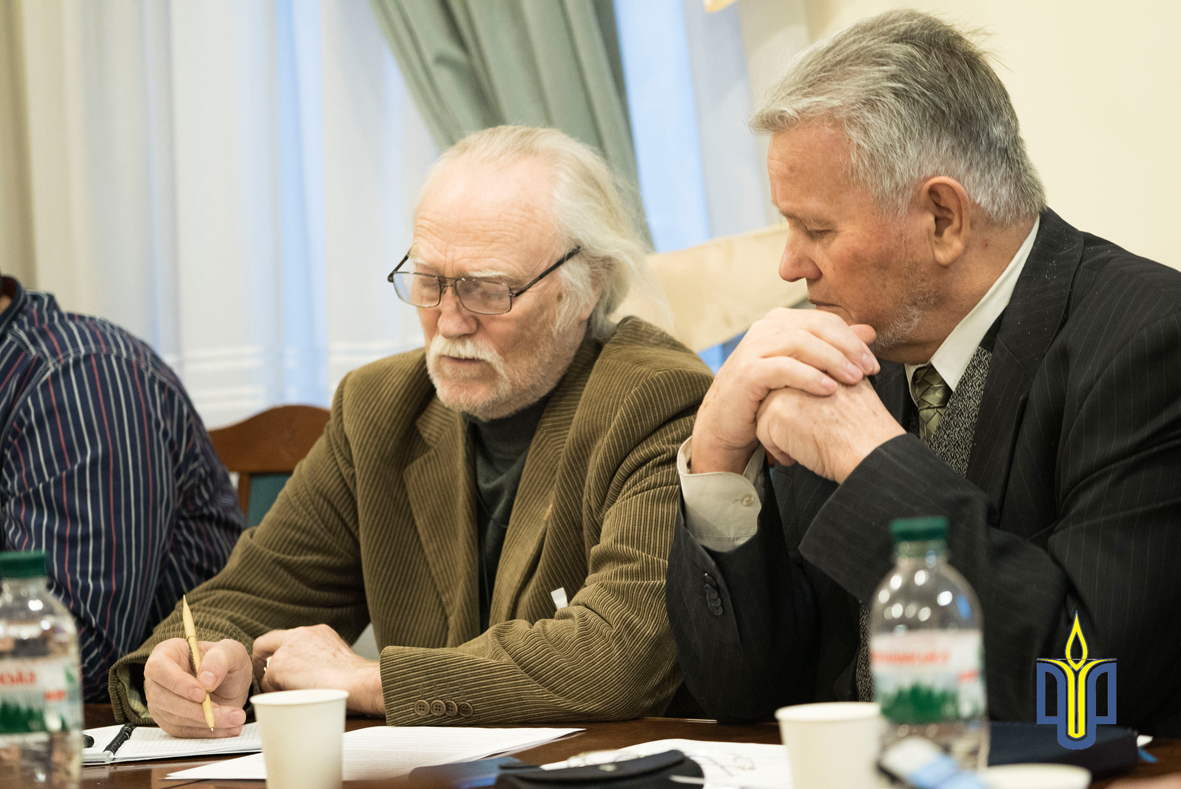 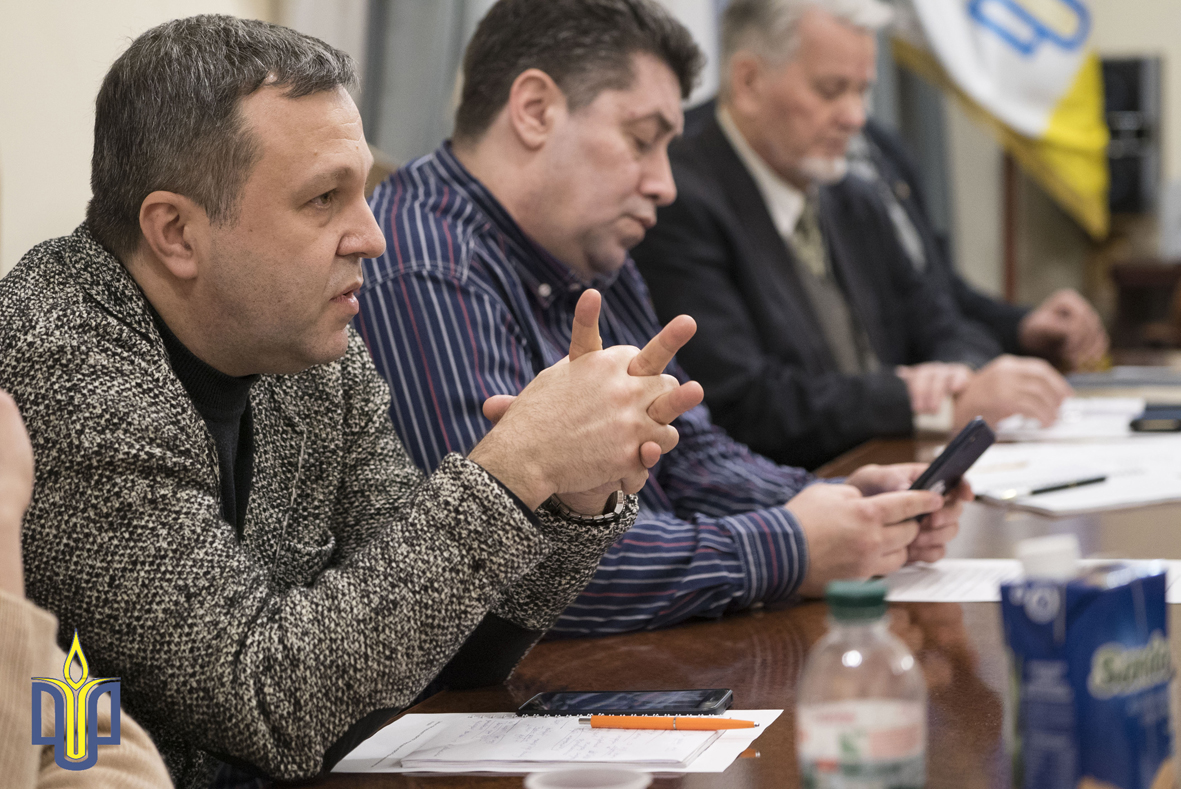 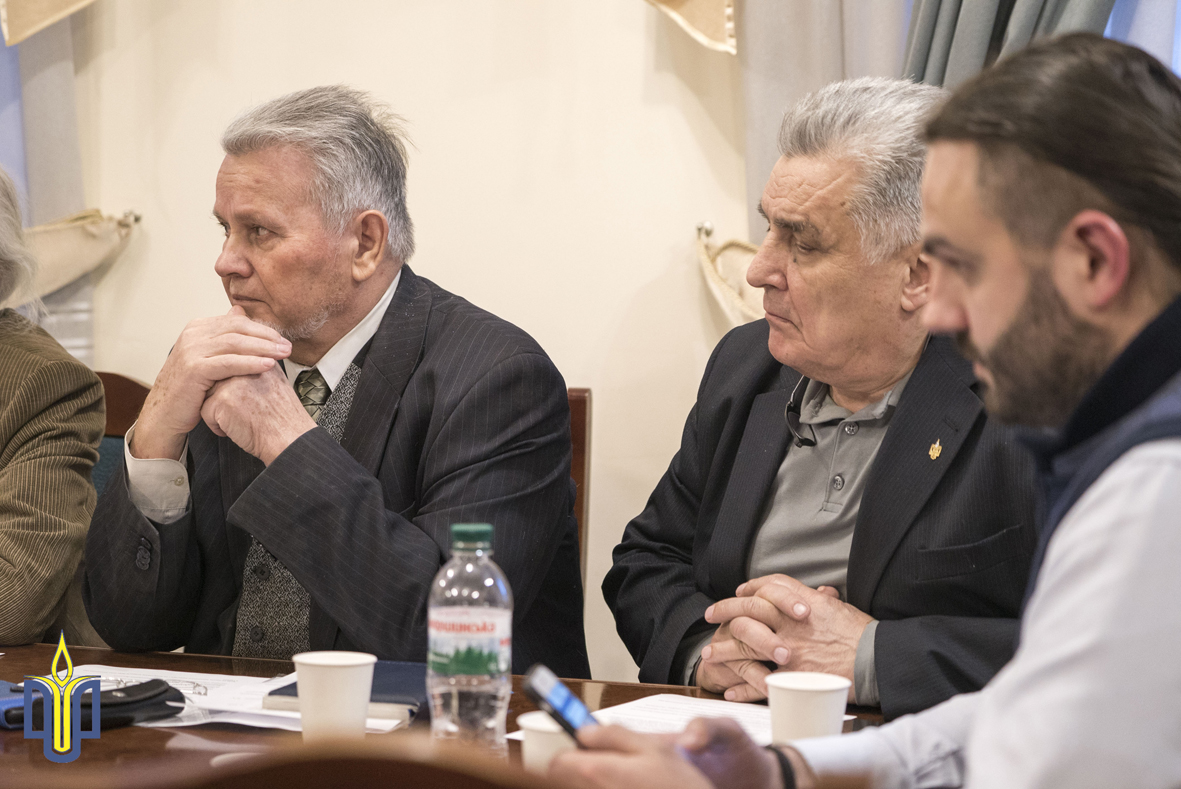 Here is the link to a corresponding documentary:

Names of some of these individuals are: Yuri Basyuk, Grigory Blyidа, Oleg Konstantinov (Dumskaya TV).